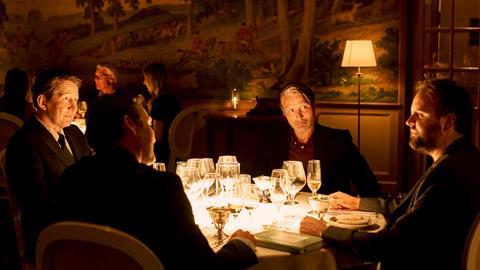 StudioCanal has bought UK and Ireland rights to Thomas Vinterberg’s upcoming feature Druk, which has now confirmed its international title as Another Round, from TrustNordisk.

Another Round is about a group of high school teachers who embark on an experiment to uphold a constant level of intoxication throughout the working day.

“The film has a captivating script with a highly relevant yet thought-provoking story that most people can relate to,” said Susan Wendt, managing director of TrustNordisk. “Buyers can expect a high-quality drama with a unique story and something at heart.”

The $5m Danish-language film is now in post-production. Nordisk will release in Denmark in autumn 2020.