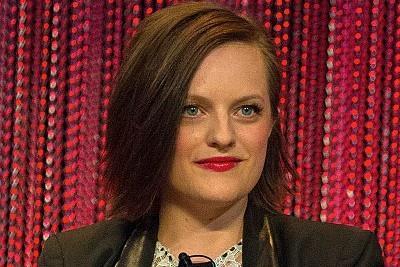 STXfilms will directly distribute in the US, UK and Ireland, with STXinternational presenting to buyers at this week’s Cannes virtual market. Umbrella Entertainment will be releasing in Australia and New Zealand.

The film is set to start shooting on location in Australia this year.

Australian-born Reid is an experienced TV director whose recent credits include The Outsider and The Handmaid’s Tale.

The script is written by novelist Hannah Kent from an original idea developed with Carver Films, which produced Relic and Snowtown.

Anna McLeish and Sarah Shaw of Carver Films are producing. Moss will also produce alongside her production partner Lindsey McManus.