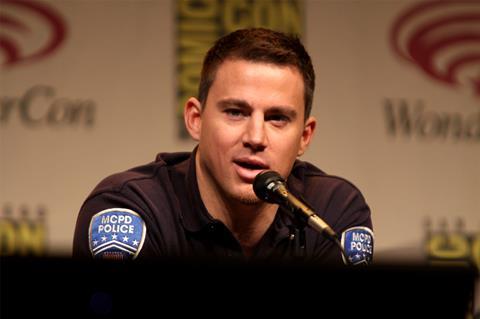 Zombie Brother has racked up more than 17 billion views over 348 episodes on Tencent’s platform since 2011, while its animated series has attracted more than 3.7 billion views across its first two seasons. The franchise has also been adapted into a mobile game and a stage play.

STXfilms will distribute the film domestically, while Tencent Pictures will handle distribution in China.

“As an early investor in STX, Tencent has been a strong strategic partner and we’re honored to be collaborators in bringing its most valuable IP to new audiences around the world,” said STXfilms chairman Adam Fogelson.

“With Tencent Pictures’ awesome ecosystem of entertainment channels and Free Association’s creative acumen, we think there is no end to the storytelling opportunities of this franchise.”

“It has been an incredible pleasure to explore new possibilities with STX. Teamed alongside our gifted producers at Free Association, we look forward to bringing Zombie Brotheras a uniquely fun and fresh film for the enjoyment of audiences everywhere,” said Tencent vice president and CEO of Tencent Pictures, Edward Cheng.

Tatum and his partners in Free Association, Reid Carolin and Peter Kiernan, will produce with Tencent’s Cheng, Howard Chen and Conor Zorn. Fogelson and STX films head of production Sam Brown will oversee the film for the studio.