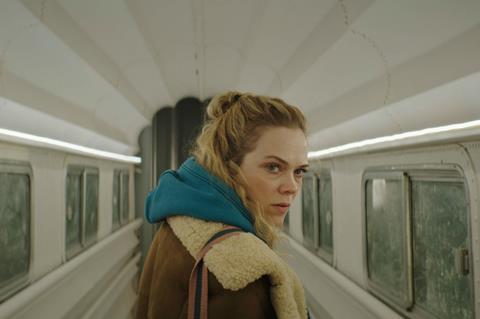 TrustNordisk has confirmed new deals on Amanda Kernell’s Charter, which was has been selected as Sweden’s Best International Feature Oscar nominee.

Charter is Kernell’s second feature, after the acclaimed Sami Blood, and had its world premiere in Sundance’s World Cinema Dramatic Competition.

The story follows a Swedish mother’s desperate move to abduct her own children on a trip to the Canary Islands because she fears she will lose custody of them. Ane Dahl Torp (1001 Grams) and Sverrir Gudnason (Borg Vs McEnroe) star alongside newcomers Tintin Poggats Sarri and Troy Lundkvist.