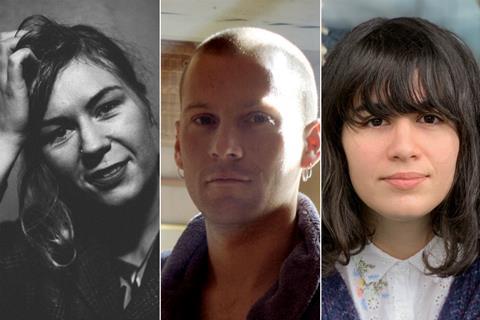 The Swedish Film Institute’s Wild Card initiative, which backs fresh film school graduates with development grants for their first features, has selected this year’s three recipients. They include:

Wild Card is a development subsidy for new graduates to move forward with their first features. The directors must also have a producer attached who has made at least two films.