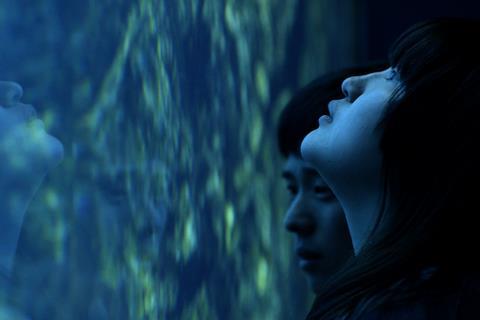 ‘All Of Our Heartbeats Are Connected Through Exploding Stars’

UK-based company Taskovski Films has acquired world sales rights to Jennifer Rainsford’s documentary All Of Our Heartbeats Are Connected Through Exploding Stars, which has its world premiere at Visions du Reel in Switzerland next week.

In the context of the March 2011 tsunami which devastated the Japanese coastline, the film looks at how people, plants and animals continue to coexist in the aftermath of this tragedy.

All Of Our Heartbeats… is produced by Michael Krotkiewski, Mirjam Gelhorn and David Herdies for Sweden’s Momento Film, in association with US production company Chicken And Egg Pictures, which has credits for funding titles including Oscar nominee The Invisible War and Netflix’s Hot Girls Wanted. It is Rainsford’s feature debut.

Visions du Reel runs from April 7-17, with All Of Our Heartbeats… debuting on April 14. The film has also been selected for Canada’s Hot Docs non-fiction film festival, which runs from April 28 to May 8.

“We’ve been following All Of Our Heartbeats… from the late production phase,” said Irena Taskovski, CEO of Taskovski Films, who described the title as “a multilayered poetic and philosophical film essay.”

Gelhorn noted that the sales partnership came about due to a previous relationship on Theresa Traore Dahlberg’s 2017 Ouaga Girls, which Momento also produced.