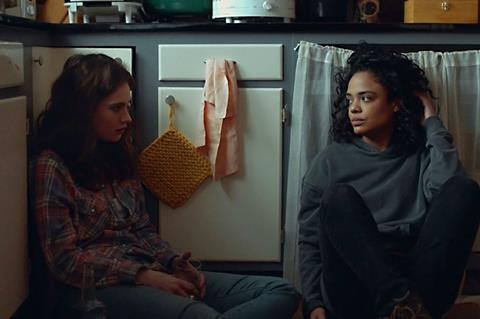 Neon has acquired North American rights to the Little Woods, a feminist western that stars Tessa Thompson and Lily James and received its world premiere at Tribeca.

Nia DaCosta’s directorial debut tells the story of two sisters who commit crimes to better their lives in rural America.

Luke Kirby, James Badge Dale, and Lance Reddick round out the key cast and the producers are Rachael Fung, Gabrielle Nadig, and Tim Headington.

Little Woods was supposed by the Sundance Institute, the San Francisco Film Society, and the Time Warner Foundation.

Neon negotiated the deal with CAA Media Finance on behalf of the filmmakers.