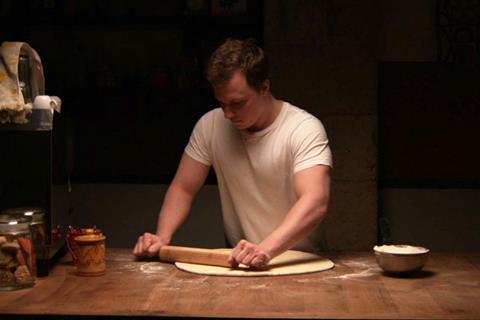 The winner of the best film Ophir traditionally goes on to represent Israel as the country’s foreign-language Oscar submission.

A tale secrets and loss, the drama revolved around Berlin pastry chef Thomas who heads to Jerusalem in the footsteps of his late married Israeli lover, where he bonds with the man’s wife Anat.

After premiering at Karlovy Vary in 2017, the feature enjoyed a successful festival run over the past year and is now set for a US remake.

Other awards for the picture included best screenplay, best editing, best director, best soundtrack and best actress for Sarah Adler for her performance as the wife, who gets close to Thomas, unaware he was involved with her husband.

In other awards, rising young actor Neveh Tzur clinched best actor for his performance as a teenager with an eating disorder, growing up in family difficult circumstances, in Noble Savage. Shira Hass (Princess) won best supporting actress for the same film. Veteran actor Doval’e Glickman picked up best supporting actor for his performance as an ageing father who rekindles his relationship with his special needs son in Laces.

Boaz Frenkel’s debut short Kilometer 147 – a comedy in which two neighbouring settlements dispute who is responsible for the carcass of a dead camel - won best short.

Daniel Miller won best cinematography for his work on Aäläm-Wärqe Davidian’s Ethiopian-set, debut feature Fig Tree, which premieres in Toronto in the Discovery section on Sept 8.

This year’s ceremony unfolded amid a tense time for the Israeli film industry as it attempts to fend off attempts by the country’s controversial right-wing Culture Minister Miri Regev to seize control of film funding, which is currently administered by autonomous film funds.

The minister, who marred the 2016 ceremony after she stormed out in protest at the recital of a work by late Palestinian poet Mahmoud Darwish, was not invited to the Ophir ceremony for a second year running.