The Exchange adds ‘Dotty And Soul’ to EFM line-up (exclusive) 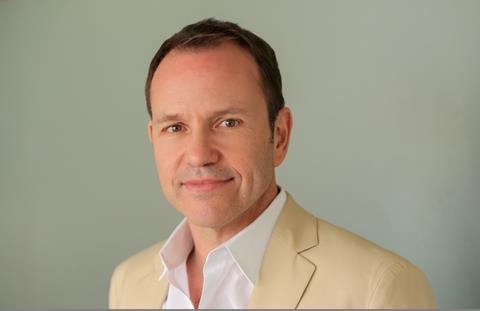 Brian O’Shea’s The Exchange has acquired worldwide sales rights for the comedy Dotty And Soul on the eve of the virtual EFM and will jointly represent US rights with Endeavor Content.

Adam Saunders of Footprint features is currently directing the feature in Oklahoma City and New York (with pick-ups in Dallas and Los Angeles) from his screenplay in which he stars as hot shot self-driving car entrepreneur Ethan Cox.

When Ethan pulls some questionable political strings in his Texas hometown it appears his company will sell and his investors are poised for a major financial windfall. But when Ethan gets caught up in an unrelated and racially insensitive social media firestorm, his team starts to sing a different tune. Desperate to figure out a way forward, Ethan hatches a plan: he will hire 71-year-old African American woman Dotty (Uggams, Deadpool, Roots, Empire), a snack cart vendor, to pose as his company’s figurehead.