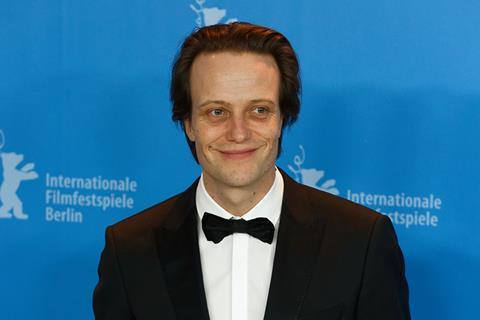 Yoav and Doron Paz, the Israeli brothers behind horror hit The Golem, are preparing to shoot the Second World War drama Plan A in Germany later this year.

The project is inspired by a true story about a group of Jewish Holocaust survivors planning the ultimate act of revenge against the Nazis.

Plan A is a Germany-Israel collaboration produced by Getaway Pictures’ Skady Lis and Jooyaa Film’s Minu Barati from Germany with Israeli producers Chilik Michaeli and Avraham Pirchi of UCM. Polish producer Ewa Puszczynska is also on board the film which is set to shoot in July.

“It is a very special project because it tells a hitherto unknown, yet true story,” said Julia Weber, head of theatrical sales and acquisitions at Global Screen.