The Orchard acquires 'The Song Of Sway Lake' 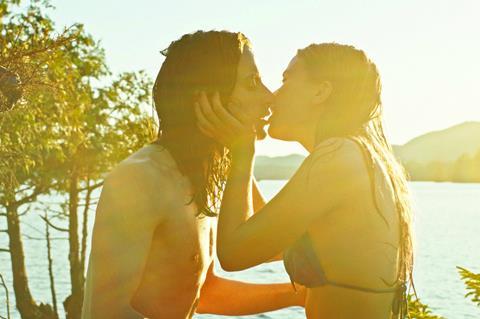 The Song Of Sway Lake

The Orchard has picked up US rights to The Song Of Sway Lake starring Rory Culkin, Robert Sheehan and Mary Beth Peil after commencing talks in Cannes.

The distributor, hot off the heels of its North American acquisition of Directors’ Fortnight opener Birds Of Passage, plans a September 21 theatrical release followed by VOD and digital launches on September 25.

Ari Gold directed from a screenplay he wrote with Elizabeth Bull about a young man whose plans to steal a long-lost jazz record from his grandmother’s lake house is derailed when his accomplice falls for the matriarch.

Evan Morehouse from The Orchard negotiated the deal with Benjamin Weiss and Derek Kigongo of Paradigm and attorney Orly Ravid from MSK on behalf of the filmmakers.