Paul Bettany, Natalie Dormer, Martin Freeman, Anthony Hopkins and Harrison Ford will star in the spy thriller that looks certain to get buyers buzzing ahead of the EFM next month. 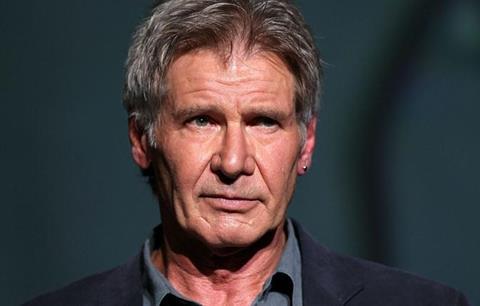 Justin Chadwick, whose credits include Mandela: Long Walk To Freedom and The Other Boleyn Girl, will direct and production is set to kick off in the UK in May.

Official Secrets centres on a young British intelligence officer who passes on to a journalist details of an illegal NSA operation against the UN Security Council to pave the way for the 2003 invasion of Iraq.

Dormer will play the operative, Bettany the reporter at The Observer newspaper and Freeman the newspaper’s foreign affairs editor. Hopkins is cast as a retired UK general and Ford – red-hot on the back of the global success of Stars Wars: The Force Awakens – a CIA agent.

The Solution Entertainment Group is financing and will commence sales at the EFM next month. UTA Independent Film Group packaged the project and represents US rights.

Elizabeth Fowler produces the project, based on Sara and Gregory Bernstein’s book The Spy Who Tried To Stop A War: Katherine Gun And The Secret Plot To Sanction The Iraq Invasion.