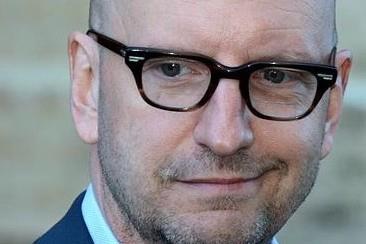 Toronto International Film Festival (TIFF) has added the world premiere of a hitherto secret Steven Soderbergh film to the line-up ahead of the festival’s start next week.

The film was programmed in collaboration with the veteran filmmaker and further details will be announced in due course. Soderbergh was one of three Oscar show producers earlier this year and last played TIFF with The Laundromat in 2019.

“It wouldn’t be TIFF if we didn’t have a surprise element to tease out — and this year it’s coming from a TIFF friend, Steven Soderbergh,” said TIFF co-heads Joana Vicente and Cameron Bailey. “We are inspired by the excitement and anticipation we can already feel in the city.

”It has been a challenging time for everyone, and it’s so wonderful that in exactly seven days we will be able to welcome back international, national, and local audiences, industry guests, journalists, and film talent for an unforgettable TIFF 2021. We can’t wait.”

As celebrities turn up in numbers to Venice Film Festival, TFF press office issued on Thursday (September 2) a list of talent expected to attend in person as unease over travel lingers during the Delta surge.