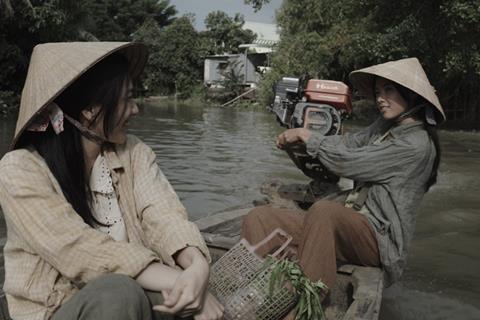 Set to make its world premiere at TIFF, the film was a recipient of the Asean Co-production Fund (ACOF) launched by the Film Development Council of the Philippines (FDCP) and the Southeast Asia co-production grant (SCPG) established by the Singapore Film Commission (SFC), as well as a previous participant in the Locarno Open Doors Hub.

Seven more of the 15 competition titles will be world premieres.

“For the past three years, we’ve been struggling due to COVID-19, although we did manage to have partially physical events. We will continue to take all necessary precautions as we return to a fully physical event this year,” said Ando Hiroyasu, chairman of TIFF. 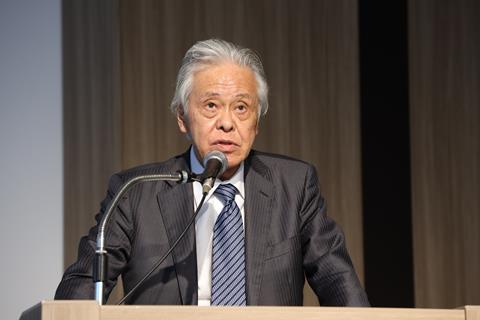 TIFF will feature offline screenings and a raft of related events in the Hibiya-Yurakucho-Marunouchi-Ginza area of Tokyo from October 24 to November 2.

The festival has added three more screens in the festival area, enabling it to increase the number of films by 30%, to 110 films. Ando emphasised an “enhancement of quality” as well as strengthened ties with the local communities and corporations as well as collaborations with the National Film Archive of Japan and Tokyo Filmex, with which TIFF will be co-hosting a number of screenings.

For the first time in three years, the festival will open with a red carpet event and, as previously announced, the world premiere of Takahisa Zeze’s Japanese prisoner of war drama Fragments Of The Last Will. It will close with Oliver Hermanus’s Bill Nighy-starring UK drama Living, an adaptation of Akira Kurosawa’s 1952 Japanese drama Ikiru with a revised screenplay by Kazuo Ishiguro (Remains Of The Day).

“In the Gala Selection, we’ve been able to include a range of brand-new films that will surely be on the Oscar shortlist for next year,” said Ichiyama Shozo, programming director of TIFF.

The section also includes three films by a single director, Japan’s Hiroki Ryuichi. Of these, Phases Of The Moon will be making its world premiere at TIFF.

The festival will also hold special showcases for the Japanese director Shinji Aoyama, who passed away in March, and for Taiwan’s Tsai Ming-liang, for which the filmmaker will travel to Tokyo.

Also as previously announced, for the first time in 14 years the festival is reviving the Kurosawa Akira Award to celebrate the contributions of exceptional young filmmakers. ”I want this award to become the symbol of interaction between Japan and the international community,” said Ando.

This Is What I Remember (Kyrgyzstan-Japan-Netherlands-France) dir. Aktan Arym Kubat (WP)