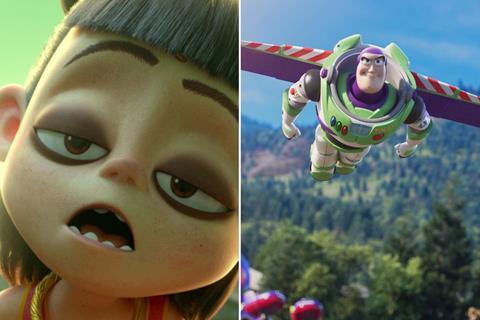 The Academy on Wednesday (16) unveiled a longlist of 32 films submitted for contention in the animation feature Oscar contest, which include Pixar’s Toy Story 4 and Enlight Media’s Chinese box office smash Ne Zha.

Among the hopefuls are Netflix’s I Lost My Body, How To Train Your Dragon: The Hidden World from DreamWorks Animation, Spain’s Buñuel In The Labyrinth Of The Turtles, and recent North American release The Addams Family from United Artists Releasing.

The submitted features, listed in alphabetical order, are:

Films submitted in the Animated Feature Film category also qualify for Academy Awards in other categories, including best picture.

Nominations for the 92nd Academy Awards will be announced on January 13, 2020. The 92nd Oscars ceremony will take place on February 9, 2020.