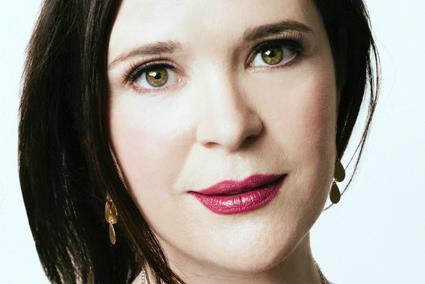 In a move designed to foster synergy at the Sony Pictures Entertainment (SPE) units, TriStar Pictures head Hannah Minghella has been given additional oversight of TriStar Television.

As president of TriStar Pictures and TriStar Television, UK-born Minghella will continue to report on the film side to SPE Motion Picture Group chairman Tom Rothman. On the TV side, she will report to Sony Pictures Television (SPT) co-presidents Chris Parnell and Jason Clodfelter.

TriStar Television, headed by Suzanne Patmore Gibbs until her sudden death nearly a year ago, is designed to focus on prestige and female-centric SPT projects. Its output has included single-season Amazon series Good Girls Revolt and The Last Tycoon and upcoming Kirsten Durst comedy series for YouTube On Becoming A God in Central Florida.

TV projects in development include marital thriller A Reliable Wife, Clare Boothe Luce biography Rage For Fame, and Sunshine Cleaning, based on the 2008 feature.

Commenting on Minghella’s expanded portfolio, Clodfelter and Parnell and SPT president Jeff Frost said: “We are excited to be working with Hannah in her new role with SPT. With her deep experience on the film side, she is the perfect person to bring new and exciting ideas, content and talent to TriStar Television, and to honour the legacy and vision that Suzanne initiated.”

Minghella added: “Bringing the film and television arms of TriStar together is an exciting opportunity to put content first. It allows us to be more dynamic in our approach to storytelling and meet the audience where they are. I’m thrilled to be joining my new television colleagues and hope to make Suzanne proud.”