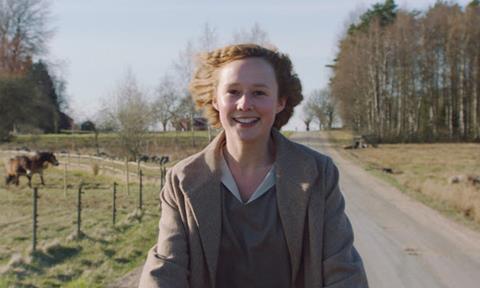 TrustNordisk has boarded sales for Pernille Fischer Christensen’s Becoming Astrid, which is shooting now in Göteborg, Stockholm, Berlin and Altenburg.

The film is about the early years of famed children’s author Astrid Lindgren (Pippi Longstocking) when she experienced something that was a “combination of both miracle and calamity that came to shape her entire life.”

Pernille Fischer Christensen’s previous films include A Soap, A Family and Someone You Love.