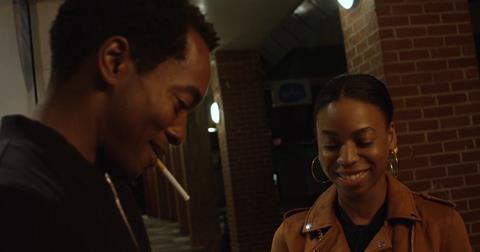 UK distributor Verve Pictures has confirmed the second iteration of its first features distribution scheme, with plans to back six debuts over the next 18 months.

The BFI has provided an award of £165,000 from its Audience Fund, up from £135,000 given in the first round, which will go towards the P&A budget and some overhead costs associated with releasing the titles.

The first round launched in 2018 and supported films including Aki Omoshaybi’s Real and Zed Nelson’s documentary The Street.

“We spoke to the BFI and talked about the fact that production is supported by the BFI, exhibition in certain cinemas is supported by the BFI, but in between that, distribution can sometimes be prohibitive to first time or new filmmakers. We thought it could be great to do something to help them in the middle,” said Colin Burch, co-founder of Verve Pictures.

The six features have yet to be selected. “We’re looking for younger, ethnically- diverse talent. We want films that otherwise wouldn’t be theatrically distributed – ones that are slightly more difficult for selling to an audience or finding an audience,” added Burch.

For the scheme’s second iteration, the pandemic has thrown some challenges. “Through 18 months of the pandemic there hasn’t been a lot of production at the lower budget end, so there aren’t that many films to choose from,” Burch said.  “With the less mainstream cinemas, audiences are not going back as quickly as perhaps at the multiplex. It’s still another year, I’m sure, until it’s back to where it was.”

In the first round, four out of six of the films made a profit, and the six films garnered 14,600 cinema admissions.