UK tour planned for SXSW doc Our Vinyl Weighs A Ton: This is Stones Throw Records

Syndctd Entertainment to distribute documentary about iconic record label doc, featuring interviews with Kanye West and Snoop Dogg, in UK and across Europe. 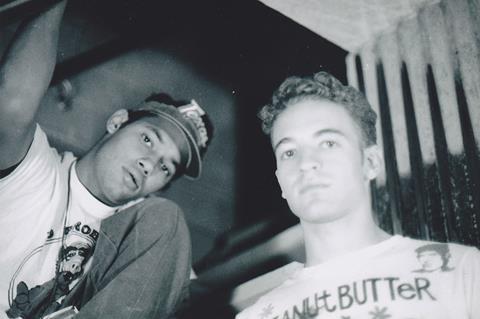 Syndctd Entertainment has teamed up with UK-based production, finance and distribution label Mr. Wolf to set up special screenings with Q&A’s in major cities across Europe and in the UK, which will include appearances from Stones Throw Records founder Peanut Butter Wolf.

Syndctd Entertainment and Stones Throw Records have set a day and date release in North America, the UK and select territories in Europe and Asia for Digital and DVD/Blu-ray on April 29.

The film, directed by Jeff Broadway, tells the story of the avant-garde Los Angeles label through a combination of rare live concert footage, never-before-seen archival material, home video and photographs.

Infomation on North American and European theatrical screenings can be found here: http://ourvinylweighsaton.com