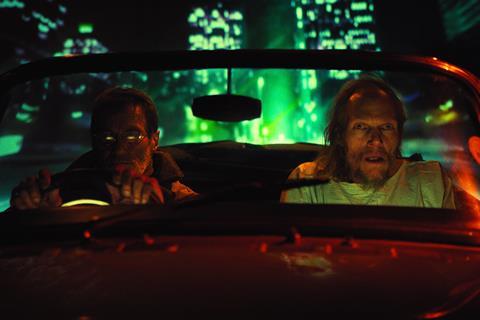 UK genre film festival Grimmfest is moving online this year due to the Covid-19 crisis and has revealed the first raft of titles for its 2020 edition.

The festival usually takes place in Manchester over four days in October but will be hosted virtually this year from October 7-11, including premieres, shorts, Q&As and panels.

The programme will comprise around 20 features and two short film showcases, while horror writer-director Mick Garris (Sleepwalkers, The Stand) will receive the festival’s lifetime achievement award.

Grimmfest has teamed with virtual cinema firm Eventive to host the festival, which will geo-block titles in the UK and broadcast both live streamed Q&As and pre-recorded interviews across the four days.

The festival plans to host its next live event at Manchester’s Odeon Great Northern in spring 2021.

Grimmfest previously launched a streaming platform in the first weeks of lockdown, offering horror films and shorts for free following the closure of cinemas nationwide.