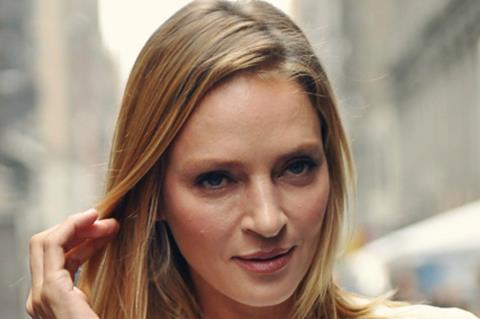 The high-paced thriller centres on the kidnapping of the son of a prominent US businesswoman (Thurman), with four possibly-innocent British citizens as the prime suspects.

Black Mirror’s Georgia Campbell will also star, with The Man In The High Castle writer Rob Williams as showrunner.

False Flag was previously adapted by Fox into a US version.