US Briefs: Amazon Studios, Roadside Attractions team up on 'The Wall'

The partners on National Board Of Review best film of 2016 winner Manchester By The Sea are uniting on a theatrical release of Doug Liman’s psychological thriller. 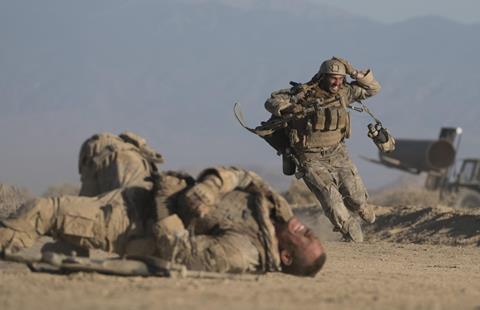 Aaron Taylor-Johnson and John Cena star in The Wall, which Roadside will release theatrically on March 10. FilmNation handles international sales.

The story follows two soldiers pinned down by an Iraqi sniper. First-timer Dwain Worrell wrote the screenplay and Amazon Studios produced the feature with Big Indie Pictures and Picrow.