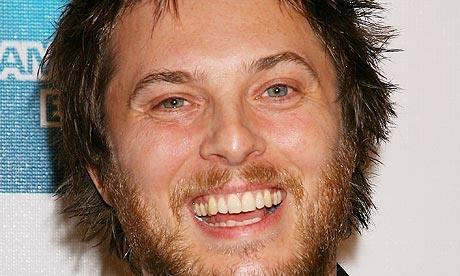 Alexander Skarsgård, Paul Rudd and Justin Theroux star in the project about a mute man searching for a missing person in the year 2052 while duelling with two villains.