The Guardians Of The Galaxy star will join Jodie Foster in The Ink Factory’s thriller about a nurse at a hospital for criminals who suspects one of her charges is planning an assassination. 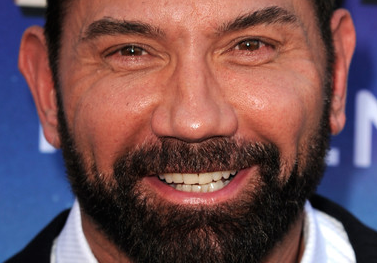 Lionsgate International is talking to buyers in Berlin on the thriller. Drew Pearce makes his directorial debut on Hotel Artemis, which The Ink Factory produces and is financing.