Miami Dade College will continue its partnership with the tech giant on March 4-5 during the 2017 Miami Film Festival. 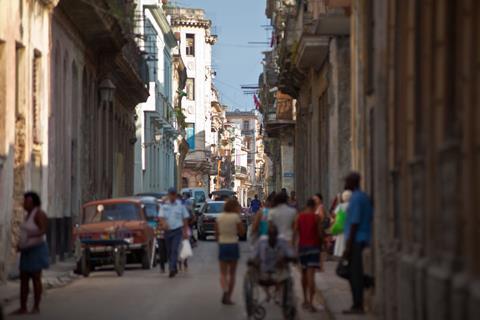