US Briefs: Sophia Dilley moves up at Route One

Route One has promoted Sophia Dilley to vice-president of production and development, effective immediately. 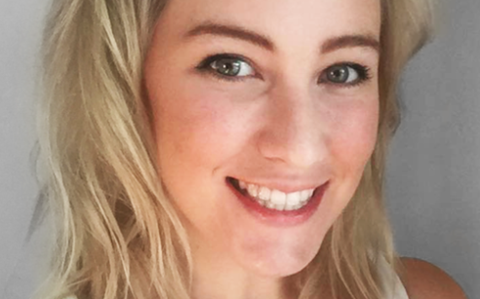 Dilley joined the company in 2010 and was previously director of production and development.

She served as a co-producer on Route One titles including Tallulah with Ellen Page and Allison Janney, and Sundance 2017 selections Colossal starring Anne Hathaway and Landline with Jenny Slate.

Dilley reports to CEO Russell Levine and will continue to find and develop projects for the company.