US briefs: 'Visaaranai' and 'Parched' prevail at 14th IFFLA

Plus: FilmRise to release White Girl; Jesse Eisenberg in CinemaCon honour; and more… 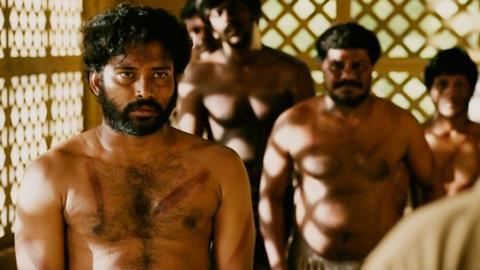 Visaaranai and Parched were awarded top feature film honours as the 14th Indian Film Festival of Los Angeles came to a close at the weekend.

Visaaranai (Interrogation) was awarded the grand jury prize for best feature and the corresponding short film award went to Playgrounds.

Sanjay Mishra was presented with the best actor award for his performance in Masaan, and the best actress award honoured the cast of Parched, namely Tannishtha Chatterjee, Radhika Apte, Surveen Chawla, and Lehar Khan.