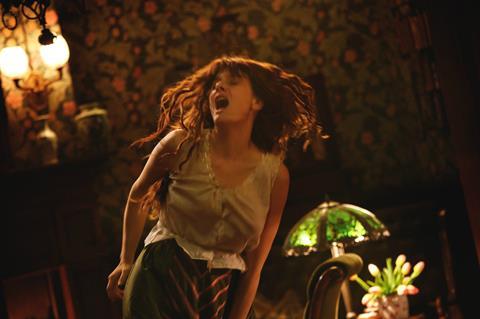 The film has been acquired by Sweden (Triart), Portugal (Midas), Austria (Filmladen), and former Yugoslavia (Cinemania).

Negotiations are underway for North America, Japan and the UK according to Celluloid. It has previously secured deals to China (DDDreams) and to Spain (B-Team Films).

The film tells the story of Eleanor Marx, daughter of acclaimed philosopher Karl Marx. A prominent advocate of socialism and feminism, she took part in workers’ battles, fights for womens’ rights, and the abolition of child labour. A 1883 meeting with Edward Aveling set her life on a passionate but tragic course.

The film is produced by Vivo film with Rai Cinema and Tarantula. US punk band The Downtown Boys has contributed an arrangement of communist anthem ‘The Internationale’ to the film’s soundtrack, and won the soundtrack award in Venice alongside Italian group Gatto Ciliegia contro il Grande Freddo.