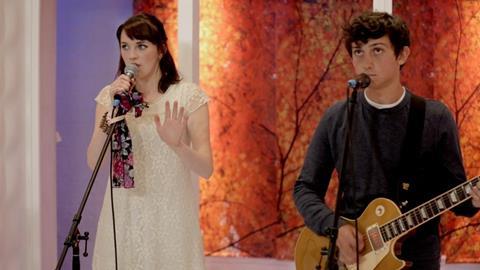 Benny & Jolene will receive its UK premiere at the LOCO London Comedy Film Festival in January 2014 and will be released theatrically in the UK by Verve in the spring.

Adams directs from his own script and also serves as producer alongside executive producer Jon Rennie.

Verve is set to release Destin Daniel Cretton’s Short Term 12 across the UK this weekend.