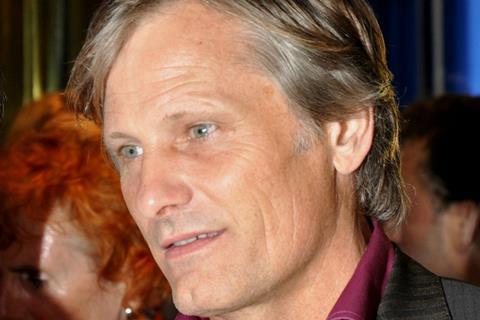 HanWay Films has international rights to the project that it will launch at the AFM later this month. UTA Independent Film Group represents US rights.

Mortensen also wrote the script and will star in the film about a man who lives with his male partner and their adopted daughter in Southern California. The arrival of his father, to be played by Lance Henriksen, brings a collision between two different worlds.

Falling is being produced by Daniel Bekerman of Scythia Films with Mortensen.

Mortensen’s acting credits include Lord Of The Rings and Eastern Promises. He has previously produced titles including Everybody Has A Plan, Far From Men, and Jauja through his company Perceval Pictures.