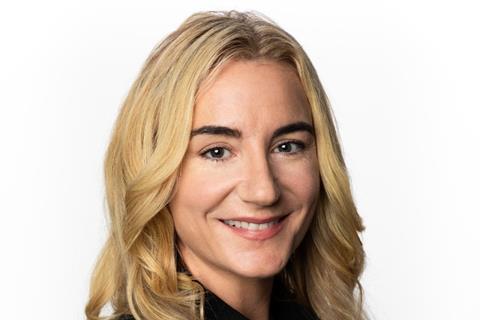 Tuckfield is named EVP of feature film and will be tasked with nurturing a slate that combines original content and that mined from VREG parent company Vine Alternative Investments’ library of IP.

Apfelbaum joined in 2018 and comes from a production background. Both executives will report directly to VREG CEO Steve Mosko.

In her time at 30West Tuckfield handled financing, packaging and acquisitions and jointly acquired with Neon – in which 30West has a majority ownership stake – I, Tonya, and was involved in the sales strategy for Late Night to Amazon Studios, among other credits.

At CAA she was part of the team that sold more than 100 films including The Lobster, The Florida Project, and Brooklyn.