Spain and Korea among territories to secure distribution. 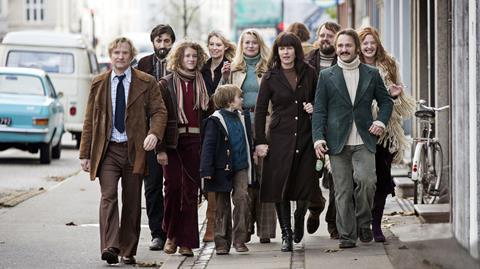 Written by Vinterberg and Tobias Lindholm - who previously wrote Submarino (2010) and The Hunt (2012) with Vinterberg - The Commune tells a story about the clash between personal desires, solidarity and tolerance in a 1970s commune.