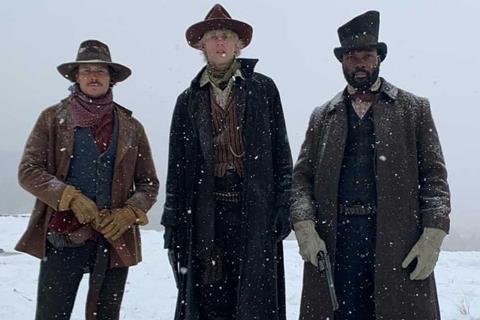 The Last Son shot in Montana last year and is set in Sierra Nevada in the late 19th century as cursed outlaw Isaac LeMay (Worthington) tracks down his children to prevent his own murder, with bounty hunters and law enforcement in pursuit.