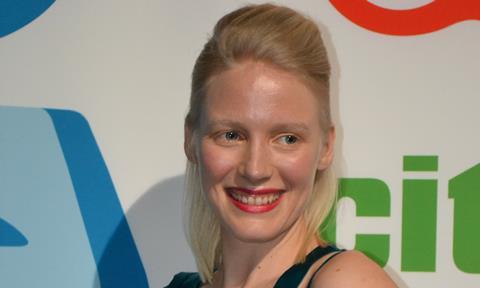 The story centres on a Jewish girl who struggles to survive in Nazi-occupied Norway by masquerading as a male farmhand in Sweden.

Ross Clarke is currently shooting the drama from a screenplay by Trond Morten Kristensen that is due to wrap soon on location near Trondheim in Norway.

“We are pleased to continue our excellent working relationship with our friends at MPC and excited to share this film which is as visually stunning as it is powerful and moving with our international partners,” Nicolas Chartier and Jonathan Deckter of Voltage Pictures said. “The reaction to the footage from the upmarket European distributors has been overwhelming.”

Clarance added: “We are thrilled to have Voltage Pictures on board and hope The Bird Catcher will move and make the same impression on the domestic and international audiences as it did on us.”