'War Of The Worlds' series in the works with Canal+, Fox Networks Group 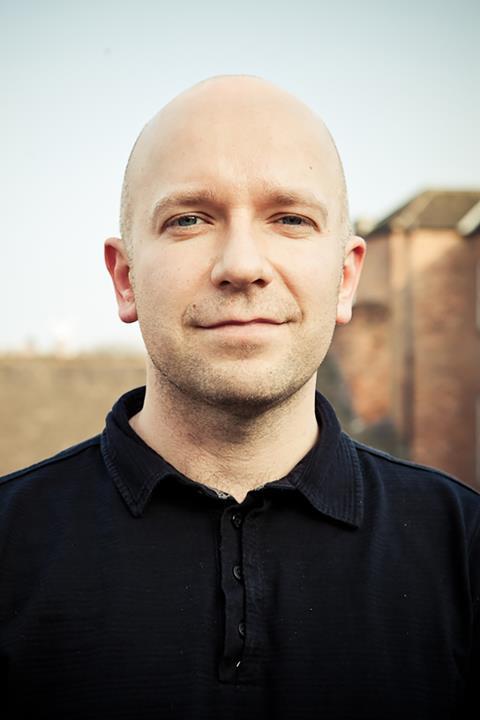 Canal+ and Fox Networks Group (FNG) have commissioned a TV drama series based on H.G. Wells’ War Of The Worlds.

The 8 x 60’ drama is written and created by Bafta-winner Howard Overman (Misfits, Crazyhead, Merlin) and is already in pre-production. Shooting is set to begin this September.

The project is a Canal+ original scripted commission for FNG, and is produced by Urban Myth Films in association with Studiocanal.

Another War Of The Worlds adaptation from Mammoth Screen and adapted by Peter Harness (Wallander) is in the works at the BBC. It stars Eleanor Tomlinson and Rafe Spall.