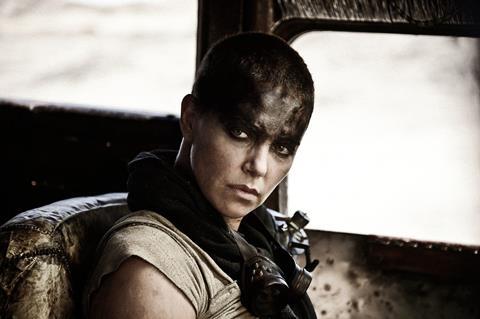 Taylor-Joy (The Queen’s Gambit, The Witch, Emma.) stars alongside Chris Hemsworth (Extraction, Thor and The Avengers franchises) and Yahya Abdul-Mateen II (Watchmen, The Trial Of The Chicago 7).

Miller wrote the action-adventure and is producing alongside longtime partner Doug Mitchell.

The studio will release Warner Animation Group’s live-action/animated hybrid Coyote vs. Acme on July 21, 2023, to be directed by Dave Green (Teenage Mutant Ninja Turtles: Out Of The Shadows).

The Color Purple musical feature is set to arrive on December 20, 2023.

Blitz Bazawule (Black Is King, Cherish The Day) directs from a screenplay by Marcus Gardley (The Chi) based on Alice Walker’s book, the 1985 film directed by Steven Spielberg, and the stage musical.