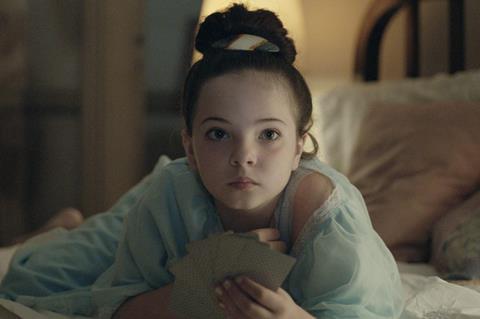 It revolves around a broken family that is brought together when the 70-year-old matriarch wakes up in the body of her eight-year-old self, forcing her to reconnect with her estranged daughter. Matilde Creimer Chiabrando, Lide Uranga, Antonella Saldicco, Cristián Jensen, Claudio Martínez Bel feature in the cast.

Pichon-Rivière is one of Argentina’s buzziest emerging directing talents. Her debut feature Mamá, Mamá, Mamá premiered at the Berlinale in 2020 in the Generation K Plus Competition, where it was feted with the Special Mention of the Jury, and then played at San Sebastian, Valdivia and Mar del Plata.

In a director’s note for the film, she explained the surreal premise was born out of a desire to explore themes of ageing, family ties and the search for happiness.

”Old age as a return to childhood and physical and emotional dependence. The fear of a lifetime: to die alone. Playing with this fear, grasping it, removing it, then presenting it in a surreal situation,” she wrote.