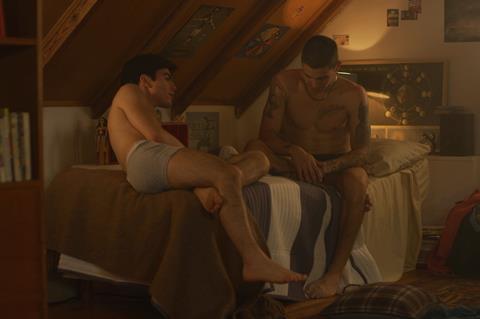 Berger’s feature is making its world premiere in the Big Screen Competition in the Voices strand at International Film Festival Rotterdam (IFFR).

The film follows the sexual awakening of a 15-year-old boy, which lands him in a moral dilemma when a video surfaces of him having sex with a handsome skater.

Berger, who is one of Latin America’s most prominent LGBTQ+ filmmakers, previously collaborated with Dibbs on his 2019 title The Blonde One, which has now played in 65 festivals worldwide.

The film debuted at Huelva Film Festival in December, where it won best actor for Renato Quattordio, and the audience award.

It follows Zabo (Quattordio), a depressed teenager who channels his experience of losing his best friend to suicide through a blog called ‘Yo, Adolescente’.