Oscar-winning actor William Hurt has boarded the cast of A Pair Of Silver Wings, a UK drama about a retired RAF pilot. 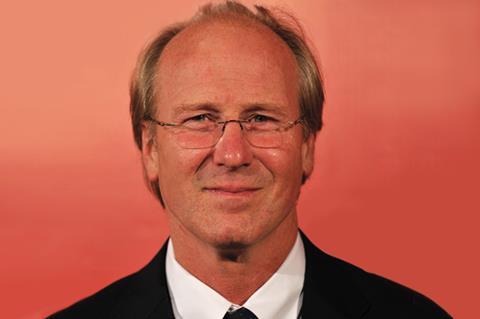 It tells the story of Edward Enderby, a seventy-two year-old veteran pilot of the Second World War who travels to the Mediterranean island of Malta and the hillsides of Northern Italy on a journey of self-discovery and personal redemption. Hurt will play a fellow war veteran, the American Eagle Squadron pilot Lucky Santini. Further casting is underway.

Producers are Steve Milne, whose recent documentary Spitfire had a successful theatrical run in the UK earlier this year. Alec Mackenzie, an executive producer on Kajaki, is also producing.