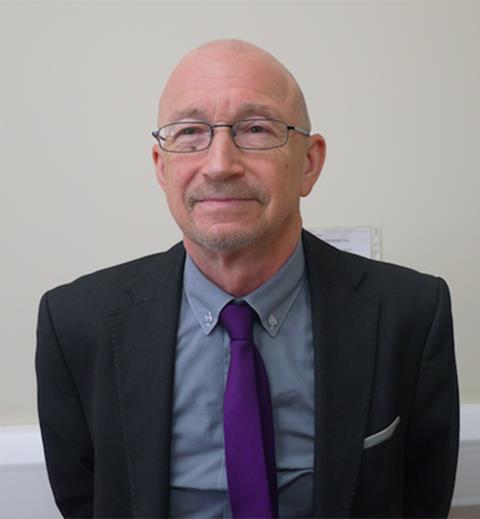 Peter Hoare, director of the WTW Scott Cinemas chain, is to receive the Exhibition Achievement Award at the 2018 Screen Awards.

He will receive the prize, which is sponsored by the UK Cinema Association, at the ceremony on November 29 at The Ballroom Southbank in London.

He progressed from cinema manager to company manager and - on Mr Scott’s death in the 1980s - inherited the four (then) loss-making cinemas at Newton Abbot, Bridgwater, Lyme Regis and Dartmouth.

Under Hoare’s control, Scott Cinemas grew to eight cinemas across the South West and then into Sussex, with the acquisition of the Atrium in East Grinstead.

Alongside his business interests, Hoare has played an active role in the UK Cinema Association, having led its South West branch for several years, as well as being a regular fundraiser for the Film and Television Charity as well as many other local charities.

Responding to today’s announcement, Hoare said: “This has come as a somewhat daunting surprise, but nonetheless I feel greatly honoured. I have been fortunate to spend 51 years working in a business that I love, but none of it would have been possible without an able and loyal team around me.”

Phil Clapp, CEO of the UK Cinema Association, added: “I am delighted that the Association is making this Award to Peter in recognition of his enormous contribution to the UK cinema industry. Peter’s energy and dedication has been instrumental in keeping the big screen experience alive in a number of communities across the country, developing and running great local cinemas.”