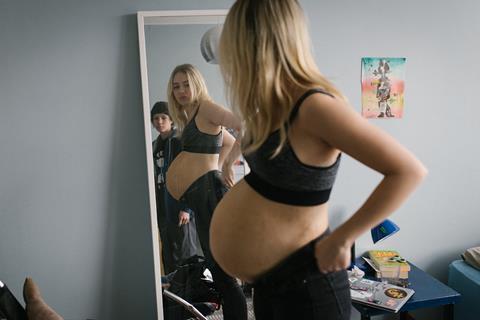 The project is written by Kirsikka Saarì, who collaborated with Vilhunen on the Oscar-nominated short Do I Have to Take Care of Everything?. Vilhunen’s 2016 film Little Wing also debuted at TIFF.

Stupid Young Heart revolves around two suburban teenagers who discover they are expecting a baby. Lacking a father figure himself, Lenni latches on to a member of a right- wing group that has recently become active in his diverse neighbourhood.

The Yellow Affair is also in Toronto with Mika Kaurismäki’s Master Cheng.