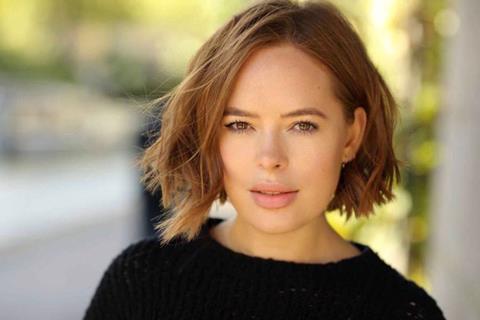 Principal photography begins this week in London on the privately-funded project about four students who move into their first flat together and discover it already has a ghostly tenant called Dawn. When the group find an old cassette that reveals the secrets behind Dawn’s death, they awaken a deadlier evil.

Burr has previously starred in Noel Clarke and Ashley Walters’ TV series Bulletproof for Sky One. Her film credits include a role in Greta Bellamacina’s Hurt By Paradise.

Parkhouse Pictures previously produced the horror-comedy-musical Anna And The Apocalypse in 2017. The film premiered at Austin’s Fantastic Fest in 2017 and will be released by Orion Pictures in the US late this year. Vertigo Releasing has UK rights.