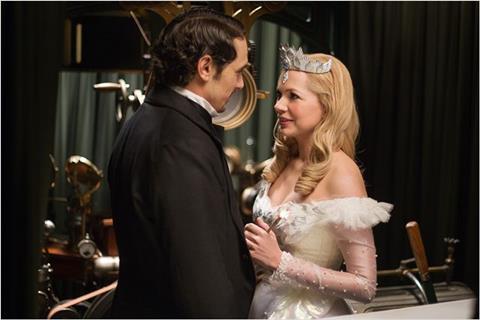 In an otherwise soft market, Oz the Great and Powerful recorded an excellent second weekend to retain top spot at the UK box office.

In terms of 2013 releases, Oz is currently the eighth biggest and should receive a boost from the upcoming Easter school holidays, even if it’ll face stiff family competition from the likes of The Croods, which enjoyed healthy previews this weekend that will be added to its opening weekend.

Dropping 64% in its second weekend, Paramount’s The Guilt Trip is up to $1.2m (£814,123) and is almost guaranteed to become director Anne Fletcher’s lowest UK grosser.