Thomas Tull has struck a deal with the Frank Herbert estate for motion picture rights to the late author’s celebrated novels. 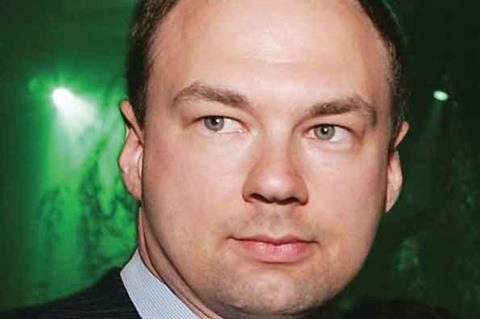 Dalian Wanda-owned Legendary will develop and produce possible film or TV projects for the global market.

Dune was turned into a 1984 film by Dino De Laurentiis Company that David Lynch directed.

It starred Kyle MacLachlan as Paul Atreides, the scion to a desert planet dynasty who leads a rebellion to return the planet under his family’s control.

The property also received the miniseries treatment and a three-part adaptation starring William Hurt aired on The Sci-Fi Channel in 2000.

Mike Ross and Jen Grazier negotiated the deal on behalf of Legendary with Marcy Morris and Barry Tyerman of JTWAMMK on behalf of the Herbert family.