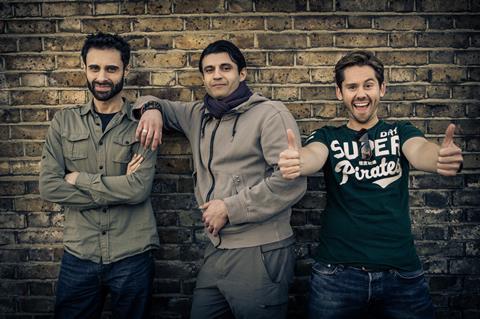 The film will also feature cameo appearances from the likes of Meera Syal, Ace Bhatti and Nina Wadia. It is produced by Victoria Wood for Sash Media Productions.

Malhotra commented: “My vision is to portray on film, the self-assuredness and determination of the multicultural youth of today. There have been so many portrayals of Asian people wanting to escape from their cultural heritage, but I wanted to explore the contrasting angle.”