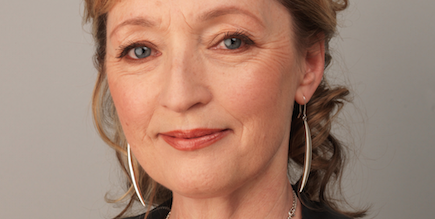 Rapace plays a single mother abducted by a mysterious organisation who reveal to her that humanity faces an threat from within.

Steven Shainberg directs Rupture from a screenplay by Brian Nelson based on a story by Shainberg and Nelson.