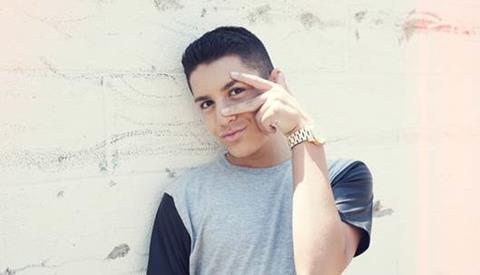 Quintal (pictured) is the creator of the Lohanthony YouTube channel. Rob Huebel co-stars.

She is writing the limited series Madame X for Anna Paquin, Jack Black and HBO.

Beachside partners Alex Turtletaub and Michael B Clark, whose credits include People Places Things and Tig, produce alongside Horowitz and Gary Gilbert for Gilbert Films. Gilbert and Horowitz were among the producers roster on The Kids Are All Right.