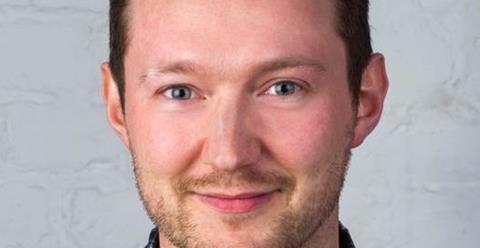 Burn Burn Burn producer Daniel-Konrad Cooper has joined Bill Kenwright Films as an in-house producer as part of the company’s drive to move film and TV projects into production later this year.

Potts said: “I’m delighted that Daniel has joined us.He brings a great deal of experience, passion and ideas to Bill Kenwright Ltd. at a time when we’re busier than ever, including with several exciting film and TV projects at various stages of production – more on that very soon.”