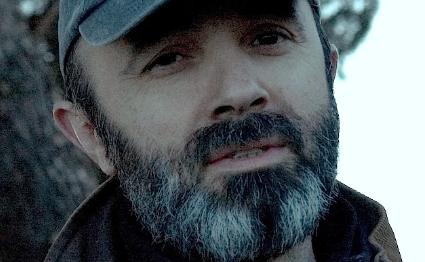 Craig Stiles wrote the screenplay about a newly elected president who resolves to fight back when he discovers that the US government has been controlled by an ominous organisation for decades.

He has directed episodics such as Game Of Thrones and Rome for HBO, as well as House Of Cards for Netflix.