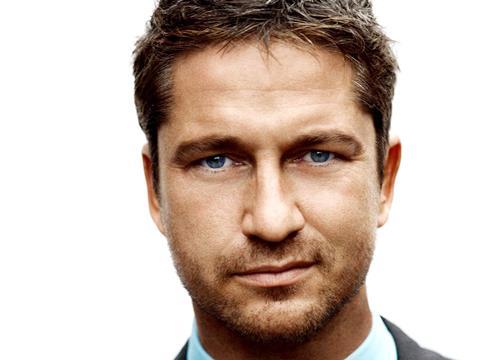 Gerard Butler is to star in the action film Snow Ponies, directed by second unit director Darrin Prescott (Captain America: Civil War) from a script by Pat Healy which was featured on the 2006 Black List.

Sierra/Affinity will launch sales on the title at next week’s European Film Market in Berlin.

WME Global and CAA are co-representing US rights.

Kelly McCormick will produce with action and stunt outfit 87eleven along with Butler and Alan Siegel via their G-BASE production company. Sierra’s Nick Meyer and Marc Schaberg are executive producing, along with Pat Healy and Bryan Brucks.

Principal photography is due to get underway later this year.

In Snow Ponies, a crew of seven hardened men travel across a tough landscape to deliver a mysterious package. Met by bandits and obstacles at every turn, they are forced to choose between survival and honor.

Butler is currently in production on Den Of Thieves.